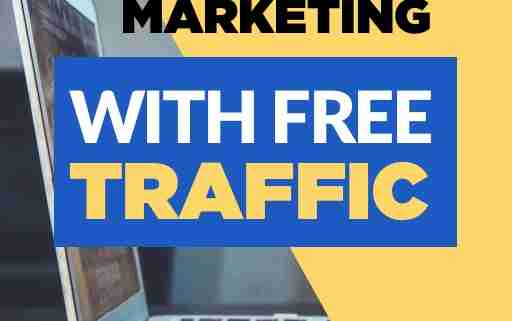 Hey, this is Mike from Epic marketer calm and in this video I want to talk to you about an affiliate marketing strategy with free traffic.

So this particular strategy for affiliate marketing is just so good. I wish I could take credit for it. I honestly don’t remember where I first heard the idea, but but I have tweaked it and revamped it and done it myself. And it’s super powerful.

Active Campaign might be a bad example because it’s too big of a company.

But whatever, we’ll pick a different example, a dog training DVD set, right? So you want to promote this, you buy it, you go through it, you think it’s awesome. But any product out there, no matter how great it is, has flaws, there’s things that would make it better. It might just be the videos, the course was all video. And you would have loved to had some cheat sheets or you know, a transcription or, you know, a flowchart, or maybe just an audio version of it so that you could listen to it while you’re driving or working out or whatever, right. So you take that product and you make it better. It could be literally just taking those videos and downloading the audio files and making audio files versions of the videos. Then you don’t go out and sell that or whatever you just simply put it in a zip file.

Then what you do is you reach out to the owner. Okay? And you say, hey, Tom, my name is Mike, I bought your dog training one on one course I really love it. I have an idea I want to run by you to help make your customers experience even better. Let me know if you’re open.

So this is part of the whole one-two strategy instead of pouncing and saying I want to sell you something or whatever. Just say, hey, I want to see if you’re open to it.

But you’re also doing it from the customer’s perspective. You’re saying to him by name, your name, you bought his product you like it? Want to see if he’s open to an idea to make his other customers experience better, right?

When they get in touch with you, you say so here’s what I’m thinking. I loved your videos, but I know some people are busy or their audio people are

You know, they just want to consume your content, they don’t have much time. So you know, they want to do it while they’re driving or whatever. So what I did was, I stripped the audio from all I’m going to put them into a zip file, and I want to see if it’d be okay to give it to your people as a bonus, if they buy your product through my affiliate link.

See what’s happening here? They’re gonna like that idea. They’re going to want those audio files also for themselves. And yes, they could do them, but you’ve already done it. So you give them to them. You say, Hey, you know, would you like them? You could put it on your download page or whatever. He’s going to say yes, most likely, if he’s paying attention, he’s gonna say yes. Okay, you could do this as a surprise bonus to make people happier and get less refunds. Or you could do it to increase conversions on the front end by saying, We’ve also included $100 package of our audio files right? Either way. Now, if you’re smart and if you build up a good relationship with this guy, you can have it where he, they have to opt in to your list to get access to the files, okay? From his download page, if that doesn’t work, or he doesn’t want to do that, or whatever, that’s fine. You know, you can just give it to them. But you now have

a bonus for promoting his thing. And you’re also in the position because you’re helping him make more money and have happier customers. Where if you say, Hey, would you be open to having a, I don’t know, a 15 minute talk on Skype, or on whatever platform and creating a bonus doing an interview or doing a podcast, whatever it is. And when he says yes, it is because again, you just helped to make money. You didn’t charge him anything. You weren’t sleazy or pushy about it. Now, when he says yes to this, there’s a very good chance that he’s going to share that with his audience. And if you’re smart, you’re going to be

Putting your logo on that, you know, to your website, you’re going to maybe mention, you know, the bonus, if you buy through my link, I’m going to give you these free audio files, whatever it is, right? So this is a great strategy. Basically, you’re building a relationship. You know, to summarize, you’re building a relationship with the product owner has an affiliate program, filling in some gap that’s missing in order to make their product better, or to make their product convert better, and leveraging their traffic in the process. So I hope you enjoyed this. If you’ve got a similar strategy, are you just want to comment on this strategy, or have questions please let me know in the comments below. 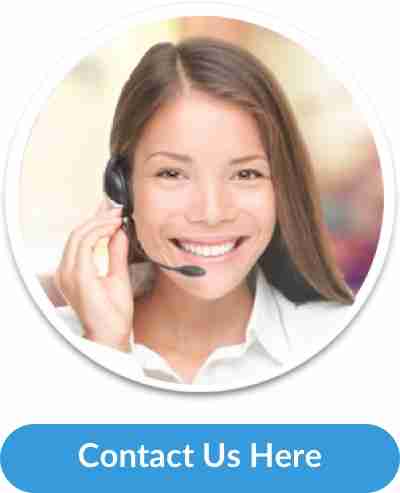 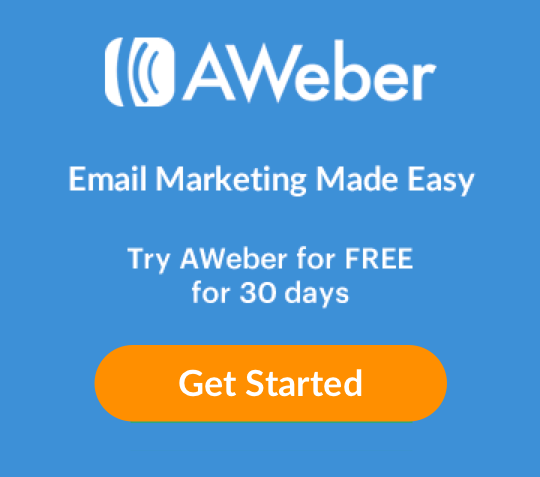 How often should I publish?